Located in the picturesque village of Warmingham, The Bear’s Paw is a characterful luxury country hotel and restaurant in Cheshire dating from the 19th century.

This charming and stylish luxury hotel is located near the major market towns of Sandbach, Middlewich and Crewe in Cheshire, and easily accessible from the M6, making The Bear’s Paw hotel and restaurant the ideal base from which to explore the many delights that Cheshire has to offer.

Our luxury hotel accommodation offers 5-star quality rooms, all furnished and equipped to exacting standards, ideal for stopovers and short breaks in the heart of the beautiful Cheshire countryside, and within easy reach of major travel routes. 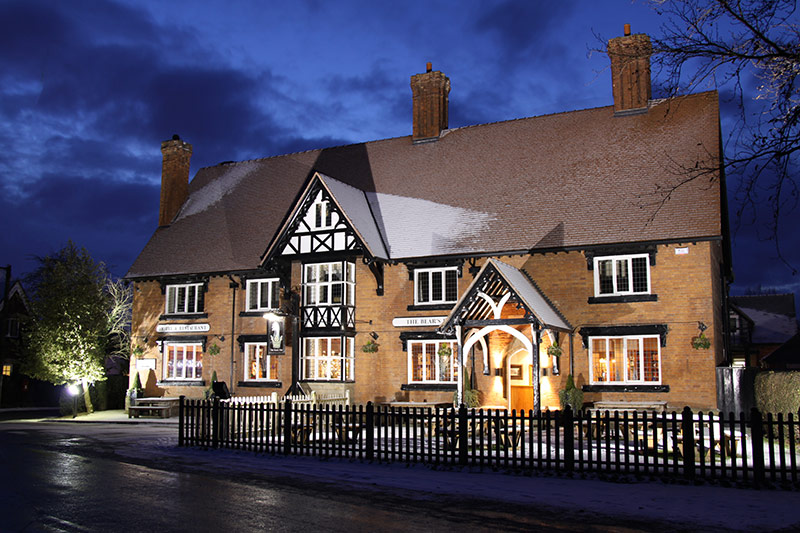 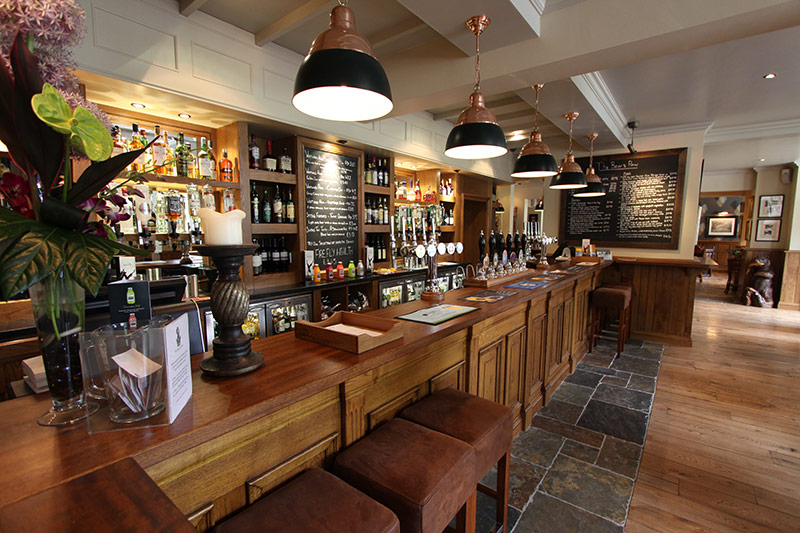 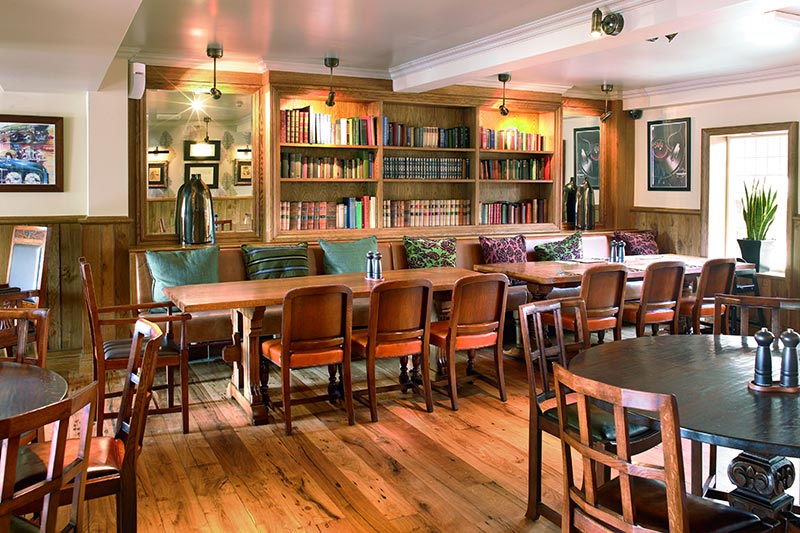 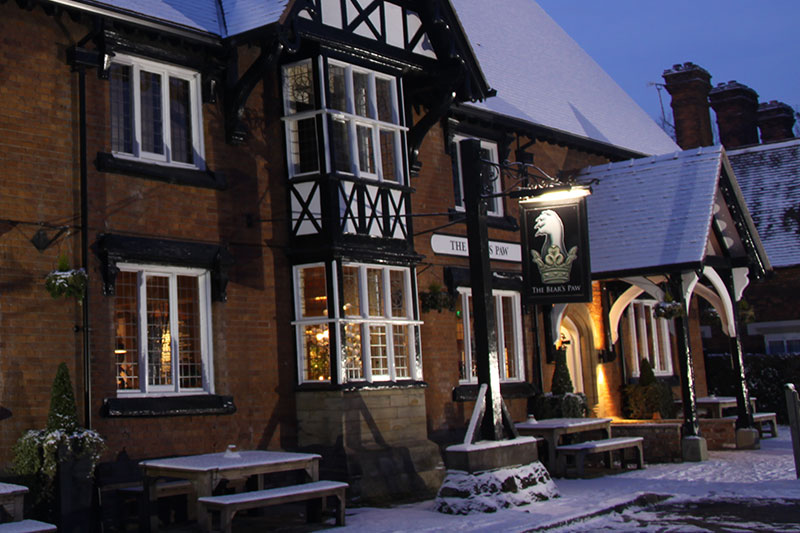 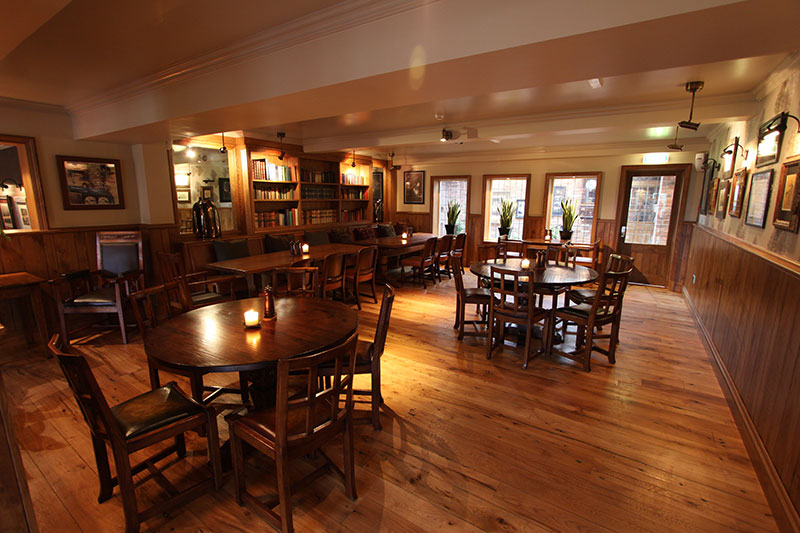 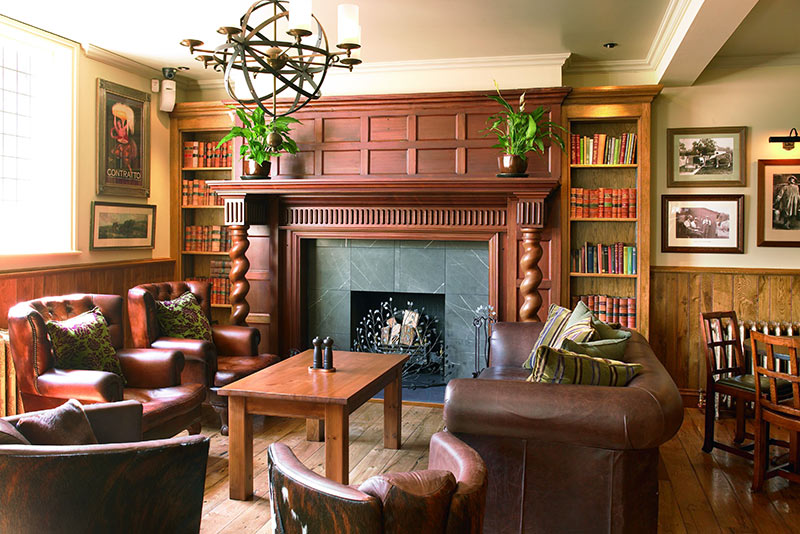 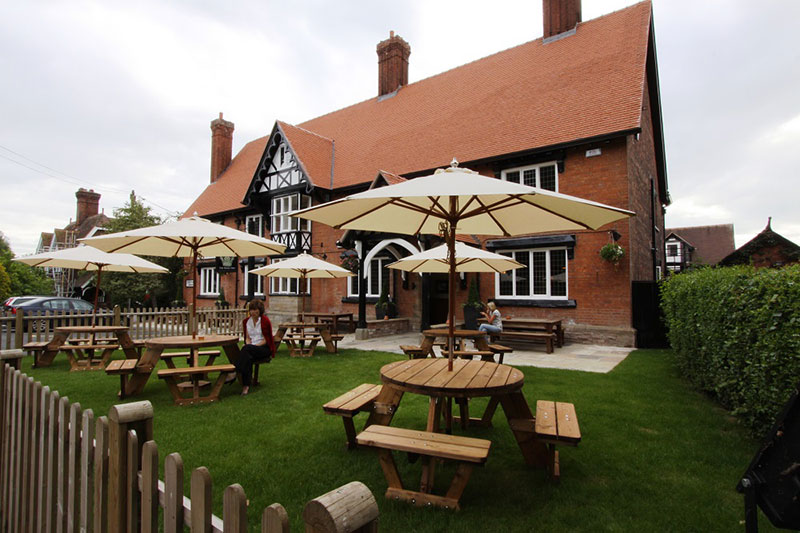 Real Ales at The Bears Paw

Six real ales, all from local micro breweries, take centre stage on the bar with many various guest appearances seen throughout the year.

We regularly feature quality, distinctive cask conditioned beers from Weetwood Ales, a small local brewery situated in the village of Oscroft, Cheshire. Weetwood’s Eastgate, Best Cask Bitter and Cheshire Cat or Old Dog dependent on season, take up a permanent pump each behind our bar. As does Beartown Brewery’s Kodiak Gold from Congleton.

At The Bear’s Paw, we also boast a fantastic selection of renowned wines from around the world.

The Bear’s Paw is a 19th century Victorian inn situated in the farming village of Warmingham and has always been an integral part of village life and the local community. Nelson (Northwest) Hotels Ltd, a family run company based in Cheshire, bought The Bear’s Paw on 26th March 2008 after seeing its potential to be a thriving gastro pub with rooms.

Once purchased the inn was closed for a full ground floor refurbishment with the intention of refurbishing all 12 bedrooms at a later date. The expected opening was mid to late June 2008. However, on 28th May 2008, only a few weeks before re-opening, there was an electrical fire which destroyed much of the building. This devastating fire resulted in the building being stripped back to its bare brick walls without even a roof. A complete re-build was commenced swiftly afterwards and after much hard work and an investment of £2.5million, all were delighted to open the doors of the newly refurbished Bear’s Paw Inn on 20th May 2009.

Please enter your email address above. We will not share this with anyone.