January’s Brewery of the Month 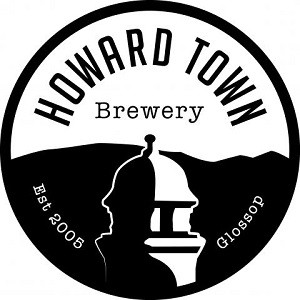 Howard Town is a microbrewery established in 2005 in Glossop, Derbyshire, England. It distributes cask ale to pubs throughout Northern England.

The brewery was established by two husband and wife teams in the former Bridge End Fulling Mill with brewing kit from the Porter Brewing Co Ltd. However, disaster struck in 2006 when the premises at Bridge End Fulling Mill caught fire. Naturally all brewing was suspended but, undeterred, the owners, overcame this significant set back and found new premises at Hawkshead Mill in Old Glossop and they were able to start brewing again.

Now owned by Emma and Stuart Swan, the brewery has gone from strength to strength, and throughout January we will be featuring two of their most popular ales:

Monks Gold 4.0% – a golden session ale with a subtle hint of orange. Light and hoppy, made with Halcyon and Crystal malts, and Pioneer and Bobek hops.

Longdendale Lights 3.9% – a pale, light beer, made with Pale malt and Cascade and Willamette hops.